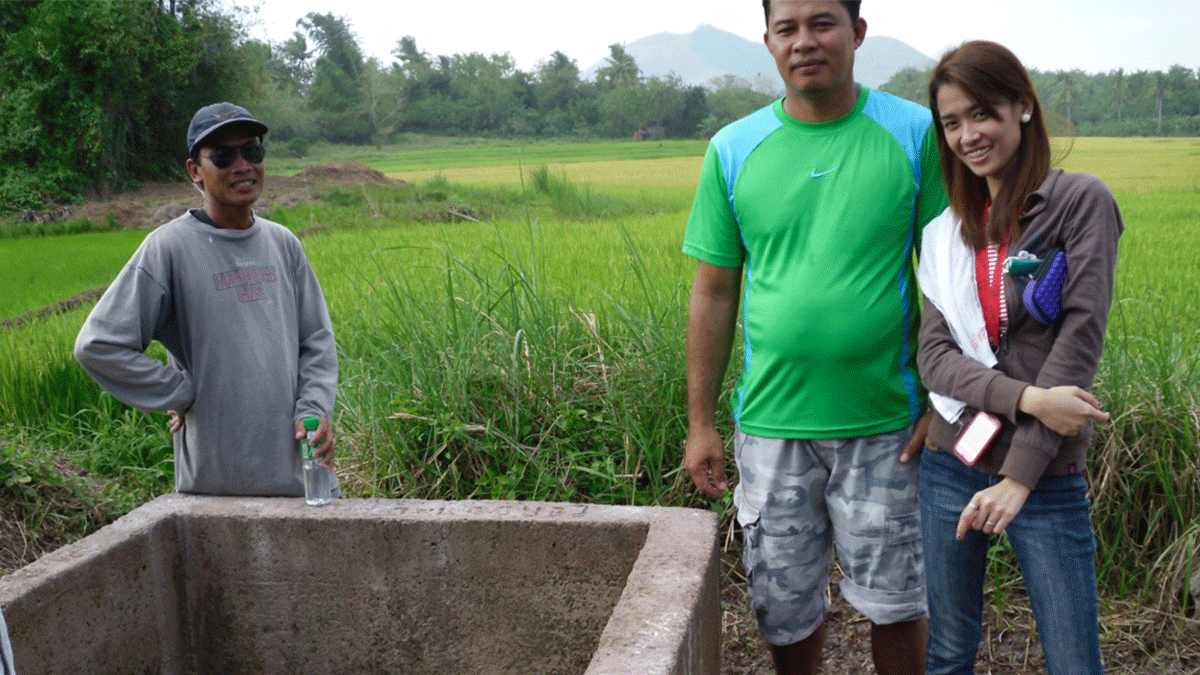 In 2010, Kara David’s Iwitness documentary team produced the documentary Paraisong Uhaw which won in the New York Film Festival in the same year. The documentary tells the story of remote communities in Balud, Masbate province who do not have access to clean and potable water. Many families in this part of the Philippines have to dig all day just to have drinking water. Unfortunately, the water is contaminated and many of them get sick.

Soon after the documentary aired, Project Malasakit started gathering donations to help the waterless communities of Balud. Through the help of the local engineers, were able to build artesian wells for 9 barangays in Balud. The ideal solution is to build a working water system for the area, but this entails a big budget from the government. In the meantime, the artesian wells we have built will make sure the communities have clean water readily available to them.